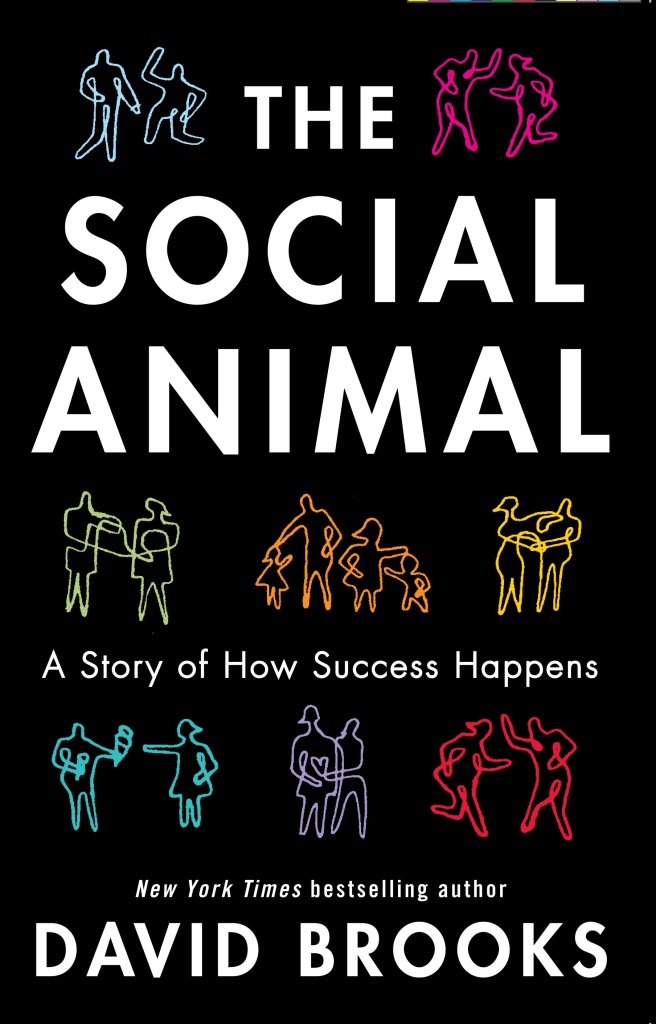 This book is hilarious, insightful and heartfelt.

“At the molten core of the party constellation, there is always one party that forms the social Holy of the Holies- where former presidents, cabinet secretaries, central bankers, global tycoons, and Angelina Jolie gather to mingle and schmooze. And this party is without question the dullest in the whole constellation. The Davos social universe, like social universes everywhere, consists of rings of interesting and insecure people desperately seeking entry into the realm of the placid and self-satisfied.”

“These old guys had succeeded at everything else they had ever tried, so they had simply decided to say a big Fuck You to death. Earlier in life, they had been the sort of ambitious young strivers who had started their first paper route at six, made their first million by twenty-two, and they’d married a string of beauties so that they had achieved this weird genetic phenomenon in which their grandmothers looked like Gertrude Stein but their granddaughters looked like Uma Thurman.”